In 2018, The team at Signal Hound was working on a 20G Spectrum Analyzer, the SM200A, and they were struggling dreadfully to find a series of manufacturing partners that could help them get the product finished and into the market. 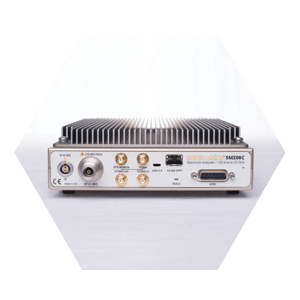 Bruce Devine, CEO of Signal Hound, and his team were battling severe production delays when they found Modus. At the time, they were using separate partners for machining the housing for the analyzer, plating the housing and applying form-in-place (FIP) gaskets.

For months they had been trying to work out issues between plating and the application of FIP that was making it impossible for the FIP to adhere to the housing according to their design specifications.

Unable to determine if the problem was with the percentages of phosphorus in the plating or with the chosen FIP material and its ability to adhere, they spent months trying to troubleshoot between two separate suppliers, and it was beginning to look like they would never get the product off the ground.

“We were absolutely tortured trying to figure out how to get the FIP to adhere to the housing. We had invested years of R&D and a significant amount of money in the product, only to have parts sitting on the shelf until we could solve the FIP problem.”

Then Bruce and the team found something they didn’t even realize existed: the SigShield™ process at Modus.

SigShield turns the traditional RF shield production and procurement process on its head. As a vertically integrated partner, Modus was able to provide Signal Hound every manufacturing process they needed to complete the analyzer under one roof.

We were able to do the machining of the housing, apply platings and coatings, dispense the FIP gaskets, and use CNC cutting to prepare absorber materials. We were able to cut the absorbers to fit into more than 30 cavities and then assemble them into the final part, providing a further degree of efficiency for the Signal Hound team. Because the entire process is consolidated under one roof, we were able to immediately solve the issues with FIP adherence and get production up and running again.

“We are now working on the next Spectrum Analyzer in the product series, and it is so great to be working directly with Modus early in the design process. It is helping us to head off production delays and reduce overall production costs from the beginning.”

Not only did Modus help solve an acute pain point, but the team at Signal Hound also enjoys many of the other benefits of doing business with a partner they can trust.

Because of the vertical integration across all manufacturing processes required to get their analyzers market-ready, the Signal Hound team:

They simply get to order a part and wait for it to arrive in finished condition. It has allowed them to move faster, and reduce their internal efforts to produce their products.

Additionally, Bruce and the team at Signal Hound enjoy a true partnership with Modus, and view them as a partner rather than a supplier. 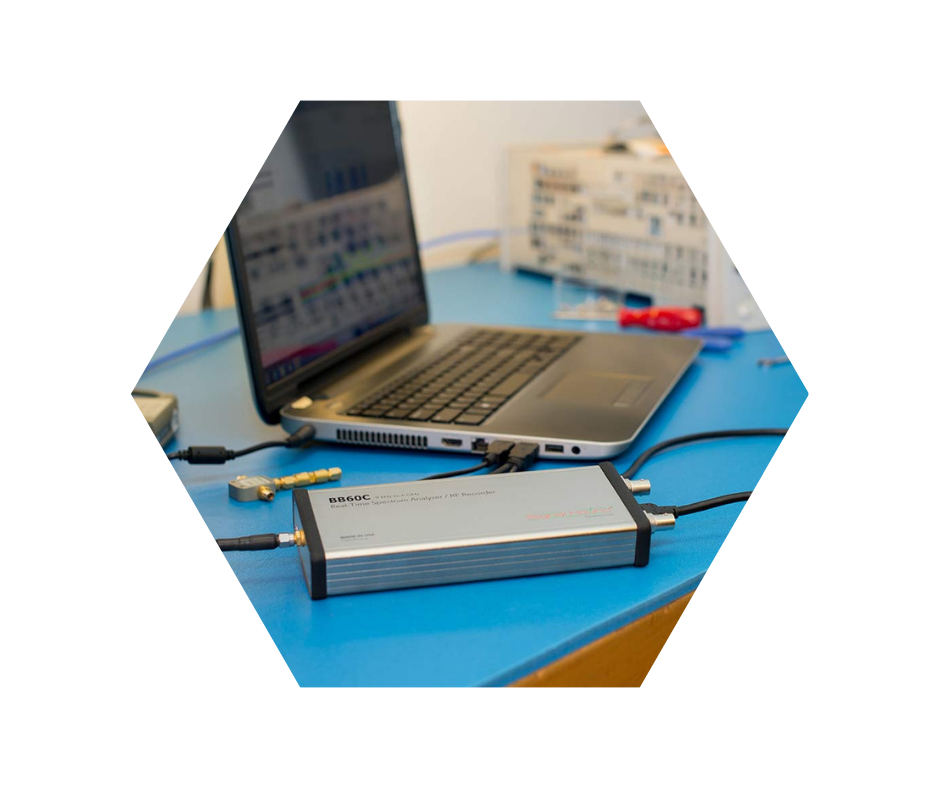 The relationship helps take our products to new heights...

“The Modus team works with us on every design to get everything right and bring up things we never would have thought about. The relationship helps take our products to new heights.”

Speak to an ENGINEER today.

We strive to get every quote turned around in 24 hours or less to make sure you get the information you need faster.