Why We Work With TRISHIELD® 2.0

Up to 80 % lower compression force

Excellent Shielding Properties (Up to 110 dB) 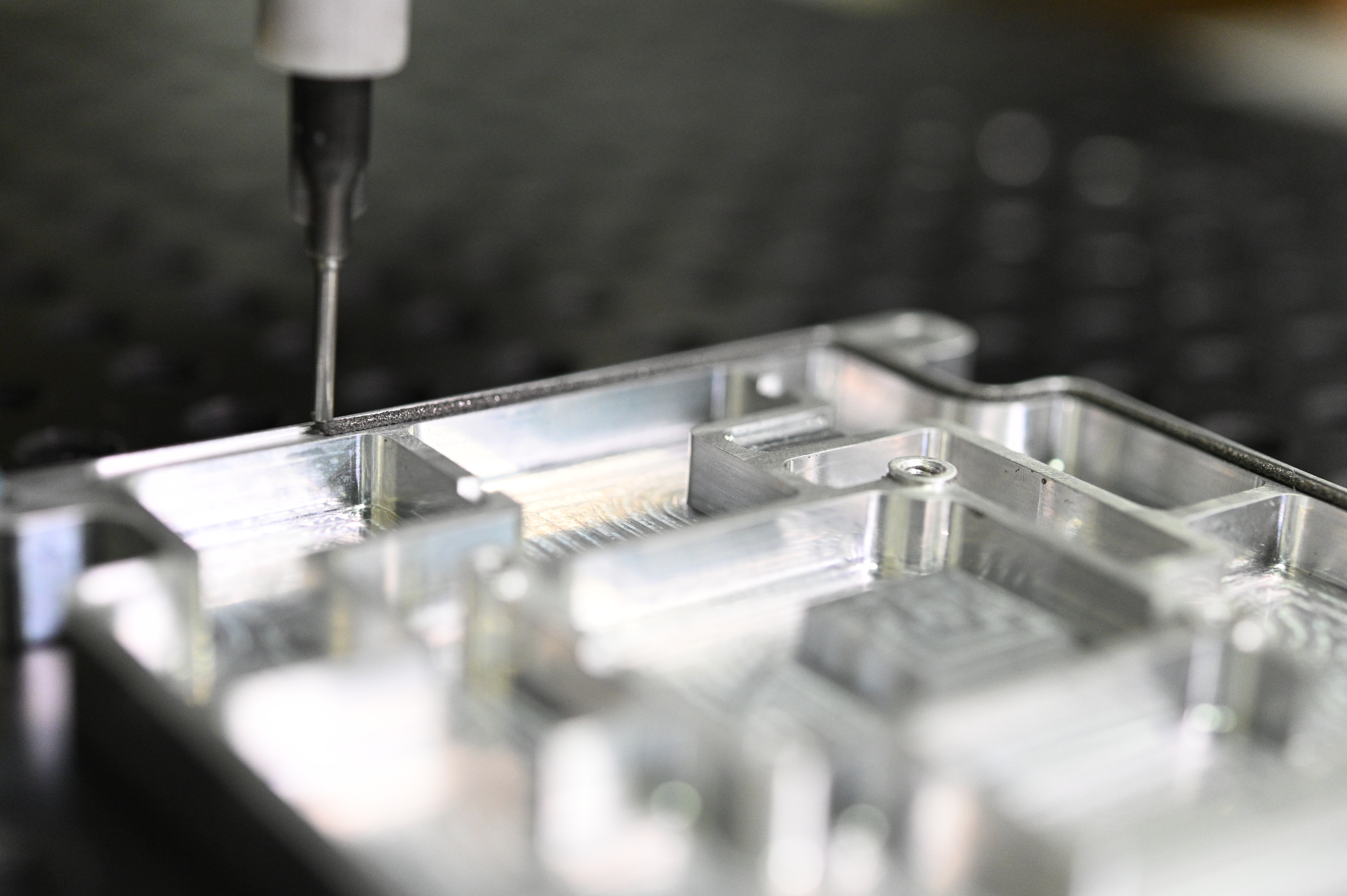 Trishield 2.0 is a family of dispensed EMI shielding gaskets developed by Nolato. The material series 8990 is designed to meet the requirement in automotive applications with excellent shielding and good aging properties in rough environments.